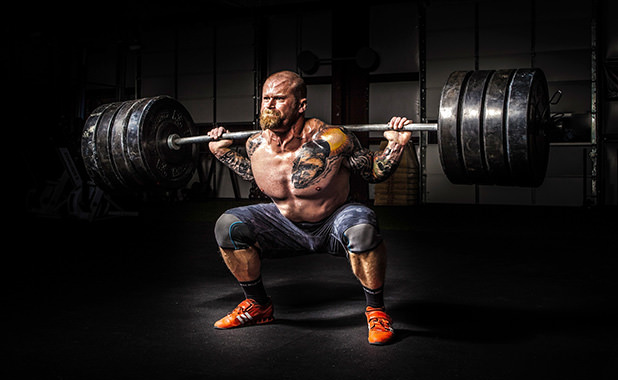 Magnesium has been found to increase the blood levels of testosterone and free testosterone in men in addition to boosting the effects of strength training. Not many studies have been done on the connection between magnesium and male hormones, but the ones done have been promising.

Magnesium is an essential dietary mineral, which has to be acquired from foods. It’s a building block for more than 300 different enzymes including every enzyme involved in the ATP energy cycle. Magnesium is also necessary for the function of reproductive organs and skeletal formation. 60 percent of the magnesium in a human body is located in bones.

So what has been found out about magnesium and testosterone in research?

In a Turkish study from 2011 the men participating in the study were divided into three different groups:

The scientist discovered that the athletes on magnesium supplementation had higher levels of testosterone and free testosterone than in the group that didn’t take magnesium. It was also observed that magnesium improved the levels of the sedentary group of men as well, but not as much as with the guys training. (1)

The effects of magnesium supplements to strength levels was examined in an American double-blind study. A 7-week strength training program was constructed to men divided into two groups. For one group daily magnesium intake was increased to 8 mg per kilogram of body weight with magnesium oxide supplement. The other group received a placebo.

It was discovered that the results improved in both groups with the 7-week training program, but the strength levels of the magnesium group rose more significantly than in the control group. The researchers concluded that the increase achieved with the supplementation might be caused by magnesium promoting protein synthesis. (2)

Study 3: The Blood Levels of Magnesium and Testosterone

In an Italian study conducted in 2011, the blood magnesium levels were compared to the blood levels of anabolic hormones in 399 men over the age of 65.

The researchers discovered a clear correlation between high levels of magnesium and high levels of testosterone and insulin-like growth factor (IGF-1). When magnesium was high in the blood so were the amounts of anabolic hormones. (3)

How to Take Magnesium 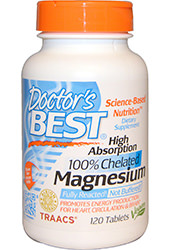 Magnesium is always bound to another molecule in supplements. This is because pure elemental magnesium would not get absorbed fro the intestines.

Magnesium citrate is a form of magnesium that gets absorbed efficiently. In an American study, it was found to be better utilized by the body than the commonly sold oxide form of magnesium. Another effective form of the mineral is magnesium glycinate, which has been found improve sleep quality as well. (4) (5)

Magnesium is usually a safe supplement. It is mainly dangerous in the presence of a kidney disease that impairs mineral filtration out of the body. The most common unwanted side effect is bowels working too quickly. For this reason, magnesium is also used in the treatment of constipation.

More research on the connection between magnesium and testosterone is needed. But the data so far suggests that magnesium might be a testosterone booster worth taking. Especially so when taking part in sports or weight training.

16 Testosterone Boosters in a Mammoth Review