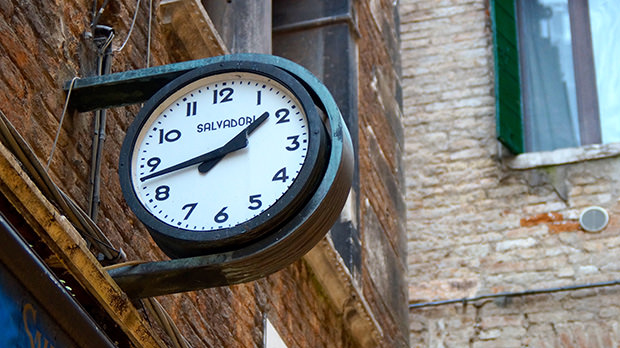 Recommendations for when to take probiotics vary from empty stomach to full stomach and from morning to bed time. In this post, I will show how you can get the most benefits out of your probiotics and when they should be taken.

Probiotics on an empty stomach? 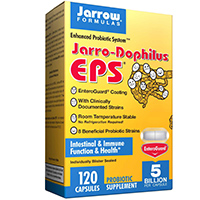 A Canadian study from 2011 found that probiotic bacteria survive the stomach and its acids best if taken with food or in the 30 minute period before eating. The scientists noted that the food eaten should have fat in it for maximum preservation of the bacterial organisms. (1)

In the same study probiotic yeast saccharomyces boulardii survived stomach acid environment equally as effective with or without food.

It is often said that living organisms in probiotics would survive best if taken on an empty stomach because stomach acid levels are lower at that time. But this is not true as was indicated in the study. Probiotics should be taken with food or just before eating as they seem to survive best when carried through the stomach with food mass.

It makes sense in the point of view of evolutionary history as well that probiotics work best if taken with food. The human animal that has evolved in the past million years is used to eating foodstuffs straight from the ground with all of the bacteria included and none of today’s sanitation. The human digestive tract and immune systems are optimized to work when constant bacterial exposure is present with foods.

Some probiotics are packed in capsules, which have an enteric coating. This polymer surface, at least in theory, stays intact in the acidic environment of the stomach (pH ~3), but will start to dissolve in the more neutral acidity of the small intestine.

These coated probiotics will likely work when taken on an empty stomach, but I still like to them also with food. 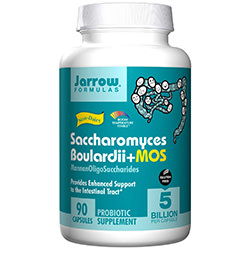 Should probiotics be taken with antibiotics?

A meta-analysis of 33 different placebo-controlled studies showed that probiotics reduced the risk of diarrhea caused by the antibiotics by 52 %. Both the conventional probiotics and the probiotic yeasts such as saccharomyces boulardii have been found effective (2) 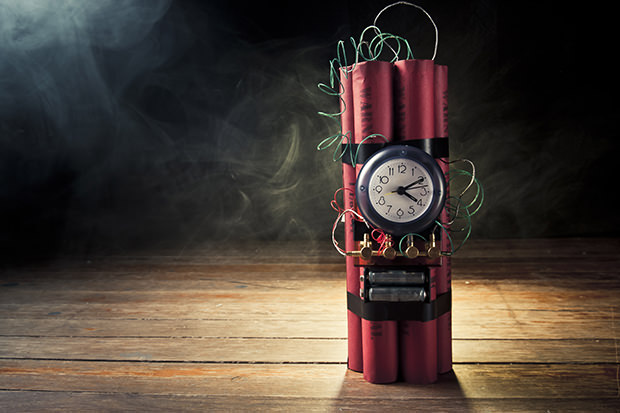 Die-off reaction – also known as the Herxheimer reaction – is caused when some substance or therapy is resulting in a shift in microbial ratios or death of certain microbes in the intestinal tract.

Part of the cell wall remnants of the ousted bacteria will be absorbed into the bloodstream through the intestinal walls. This toxic substance will burden the liver and the body as a whole causing inflammation. (4)

This kind of damage originating from the intestines is called endotoxemia. Typical symptoms of endotoxemia are headaches, insomnia, depression, anxiety, and nausea.

Probiotics can displace and even kill unwanted microbes in the intestines. For some people, this causes die-off reactions. It takes 6-10 hours for the probiotics to reach the colon, where they do their work. This is usually the time when the die-off reactions begin.

I recommend this effective multi-strain probiotic. Jarrow also has a high-quality Saccharomyces boulardii probiotic. When talking about healthy gut bacteria levels, prebiotics, the fibers which feed probiotics, are also important. If you are interested, check out my post about GOS prebiotics.

Does Garlic Work as an Antibiotic?