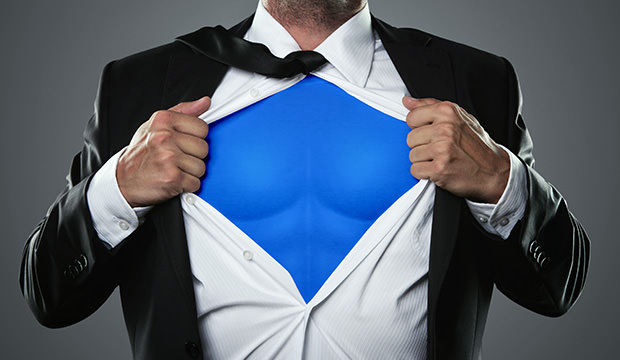 Zinc is one of the approximately 20 minerals which are essential for human life and have to be acquired from nutrition. But is there truth to the sales talk, does this mineral boost testosterone levels?

For many common supplements used to boost testosterone levels, there is little or no scientific evidence to prove their effectiveness. We’ve all been there – got excited about a new supplement only to find out that it didn’t really work in studies.

With zinc a few points are certain 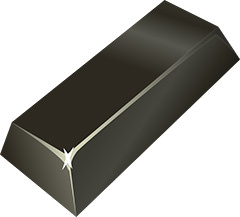 A deficiency of this mineral impairs testosterone production, lowers sperm quality and increases testosterone conversion into estrogen inside the body.

And further, it is known that supplementation is effective in fixing zinc deficiencies and increasing testosterone production.

So, for optimal hormone levels, zinc is a very important nutrient, and it does work as a testosterone booster – IF you are deficient of the mineral.

Let’s look a bit closer at what studies have found out.

In an American study, zinc deficiency was purposefully induced in a group of 40 healthy men. It was observed that the testosterone levels of the men were also significantly reduced as a consequence. 30 mg of daily zinc supplementation was able to restore the levels of zinc and testosterone. (1)

A similar discovery was made in an Iranian study, where 55 mg of zinc for six weeks increased the levels of testosterone and luteinizing hormone in men who suffered from zinc deficiency. (2) 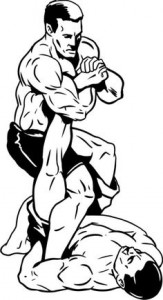 Ten high-level wrestlers around the age of 20 were given zinc in a study that lasted four weeks. The researchers found that repeated intensive exercise depleted both the levels of testosterone and thyroid hormones in the athletes. But the supplementation was able to prevent this drop-off in hormone levels as the training proceeded. (3)

The same scientists conducted a similar study later on with a group of sedentary healthy young men. They did this to see if the positive results of the previous study had something to do with the test subjects being in very good physical shape.

But this was not the case. When the sedentary men performed hard exercises, their male hormone and thyroid hormone levels lowered. And zinc supplementation prevented these hormonal deficiencies, just as it did with the professional wrestlers. (4) 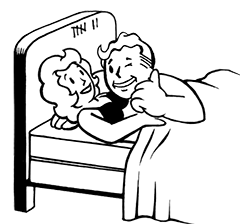 In a study which lasted for five years, zinc supplementation was tested in men who had been unable to get their partners pregnant.

It was discovered that in men who had low levels of testosterone prior to the study, sperm quality, testosterone, and dihydrotestosterone (DHT) levels increased with the treatment. (5)

Of the 22 couples that took part in the study, 9 were successful in getting pregnant during the research period.

In the study, for subjects whose testosterone levels were high to begin with, zinc did not increase their levels. However, the levels of the powerful male hormone DHT were raised in these men too.

In rat studies, zinc deficiency has been shown to increase the activity of estrogen receptors by 57%. This could mean that zinc might lower the activity of aromatase enzymes, which convert testosterone straight into the female hormone estrogen. (6)

In a South Korean study, levels of zinc and copper were measured in hair samples collected from the 88 male study participants. It was noted that the blood testosterone levels became lower as the proportion of copper became higher compared with zinc. (7)

It is estimated that one out of four people in the world are deficient of zinc. (8)

This brings up the question, what are the causes of zinc deficiency?

a) Physical exertion: As was noted in the study above with the wrestlers, zinc loss and the need for it grow during high-intensity exercise

b) Mental stress: I haven’t found any studies to confirm this, but prolonged stress is also often linked to accelerating zinc loss

c) Gut disorders: Diseases and dysfunctions in the digestive tract along with pharmaceuticals that irritate the intestines can potentially weaken zinc absorption

d) Vegetarianism may lead to deficiencies as animal protein is known to help with zinc absorption. Meat, eggs oysters, cheeses, and nuts are good sources of this mineral

e) Copper toxicity can induce a zinc deficiency. This is because these minerals compete with each other to be absorbed from the intestines. They also bind to the same tissues inside the body and can displace each other. 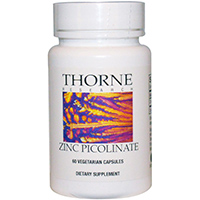 Zinc picolinate and -sulfate have been found to be the most bioavailable and best absorbing forms of the mineral. (9)

The common dosage is 15 or 30 mg per day. The amounts taken in the testosterone studies above ranged from 15 to 55 mg.

It is not advisable to take over 30 mg of zinc continuously. That kind of high-dose zinc supplementation, if taken for several months or years, may result in copper deficiency as the minerals are competing for absorption.

This is my favorite zinc supplement. Mainly because it’s in the picolinate form and from Thorne, a high-quality manufacturer that doesn’t use unnecessary fillers in their supplements.

16 Testosterone Boosters in a Mammoth Review

Does Magnesium Work as a Testosterone Booster?

5 Reasons NOT to Take Calcium Supplements